Stars form deep inside dark, dense, molecular clouds. For the first several hundred thousand years or so the process is obscured by the intervening gas and dust and totally hidden from our view at optical and near-infrared wavelengths. Subsequently, however, the newborn stars and their circumstellar dust and gas disks, the sites of planetary system formation, are revealed and hence amenable to study.

From x-ray to radio, multiwavelength imaging along with low and high dispersion spectroscopy are the tools used in understanding young stellar populations and the evolution of their dusty and gaseous disks into the planets we know exist around older stars. 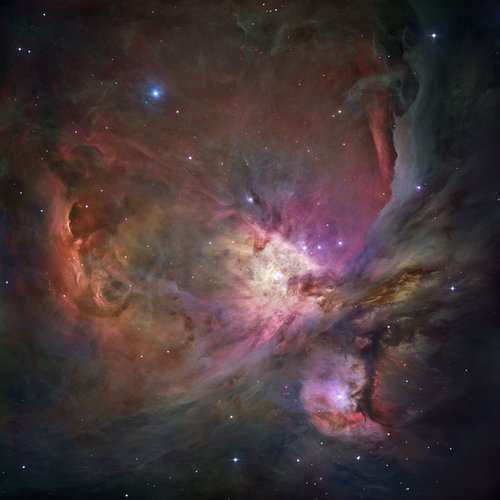 I am an observational astronomer, which means that I go to telescopes on mountaintops (including Keck and Palomar) or use observatories in space to collect data, then process it and extract the astronomically useful information. Then come the analysis steps, creative thinking, paradigm testing, concluding, and packaging of material for presentation.

I enjoy collaborating with undergrads, graduate students, and postdocs. Rather than a coherent "group" all working on a single science problem or using one observational technique, we are a collection of individuals with diverse scientific and technical interests, all studying related aspects of young stellar evolution. I like to be led into new research areas by students.